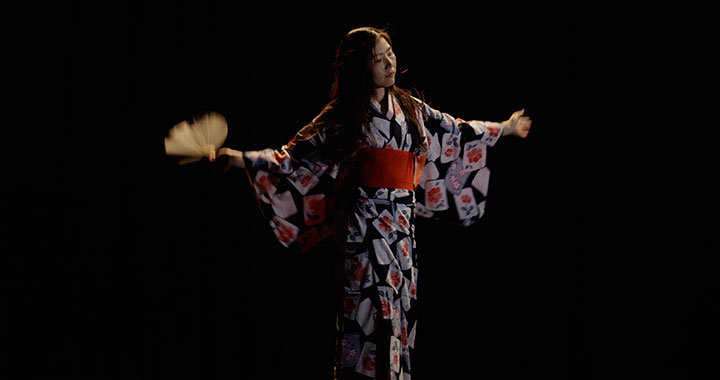 "Ok, if there were a scale from 1 to 5 stars, Artichoke would receive five stars from me. The perfect work space, a seamless facility where your production team can just get the job done. Add to this a perfect location easily gotten to from either the East or West Bay. I just hope they have an opening for me the next time I need a stage." 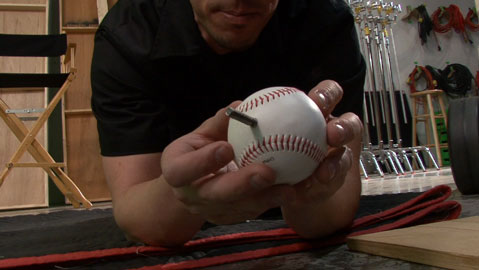 I co-produced a series of podcasts called "The Grip Guide" in partnership with The Pixel Corps and SFSDF. Being a somewhat spontaneous un-scripted project, I shot them all in one day in San Francisco with the exception of the episode on HMI Lights, which was shot at a later date in Los Angeles by Dustin Kitchens. All eleven episodes can be downloaded for free from iTunes. Click HERE for a sample episode. 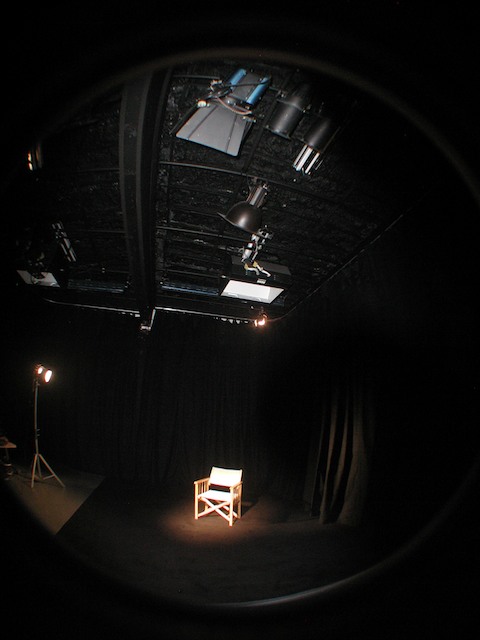 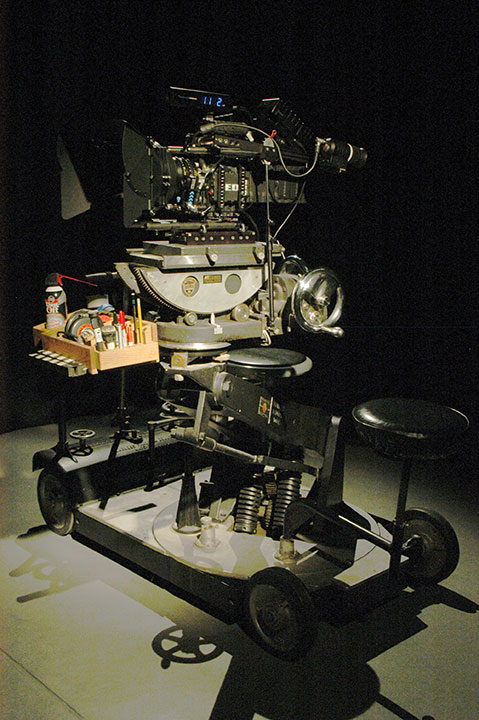 An example of some of our "stage furniture":

A Mitchell Gear Head mounted on a Fearless Panaram Dolly; all holding up a RED Epic-X . The Panaram is a gear-driven 600 pound tank of a dolly for extra stable shots. Its' turntable base also rotates 360˚ by gears.

We are "REDcentric" and specialize in Red Digital Cinema production and post-production workflows. We offer RED EPIC DRAGON and RED One-MX camera packages along with our stage.

Some recent shoots at Artichoke:

Julz Ramos kicks up the fog on the Artichoke stage for the HATCHET music video, "Signals Of Infection". This turned out to be a pretty good example of what can be done with our black infinity set. To see the finished video, click here. Wayne Marsala was Director, Steadicam Operator, and Editor. Artichoke's Paul Kalbach was DP and Crane Operator.

Arthur Rosenfeld from the Lawrence Berkeley National Laboratory (regarded by some people as the godfather of energy efficiency) being interviewed for the documentry "Paint the World White".
Gary Mercer of Working Media prepares his set for his series on educational testing. 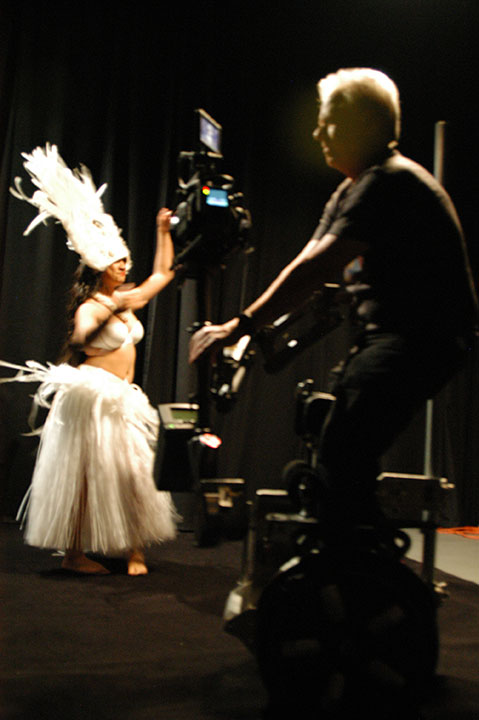 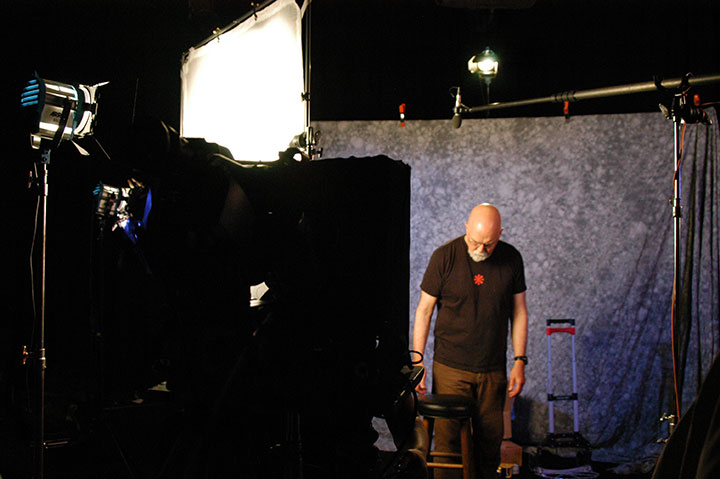 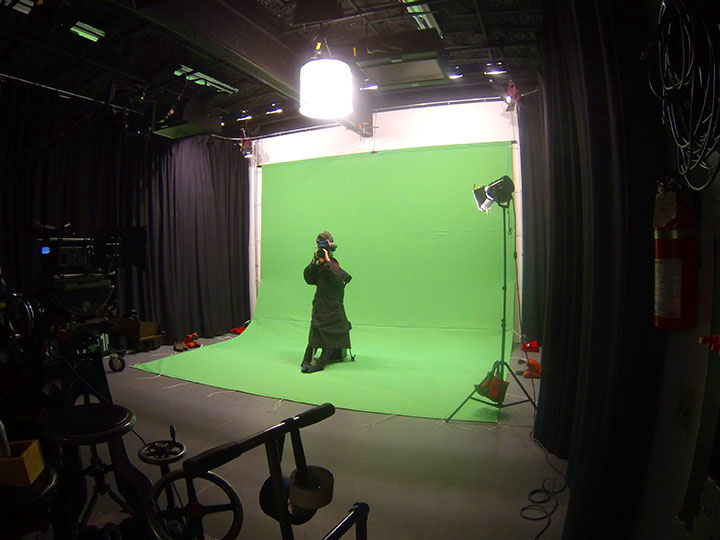 About our Green Screen